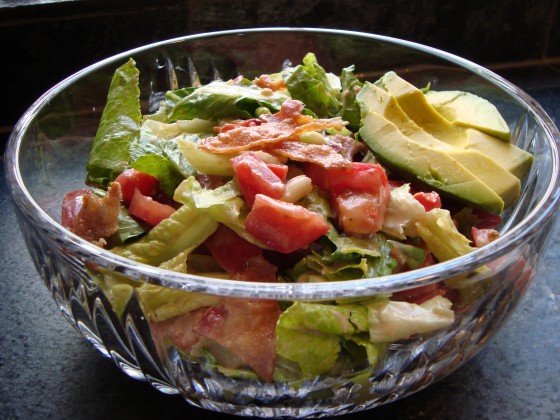 Lately, I often meet people who claim that they have the desire to become fitter. They have just one problem- they eat so little and they’ve tried everything, but it just seems to never work out the right way. As if the less they eat, the more the pounds pack on!

The last two times, when this happened, people who were complaining about their “inability” to lose weight and people who searched for my pity, unconsciously chewed their last piece of the cake they just ordered, they were taking a few sips of their hot chocolate, whose comforting smell was “inviting” them to order one more cup of chocolate.

What am I supposed to do in this case?

There are two options. I can either be “evil” and tell them the truth or stay there and indifferently shake my head, making them believe me that I understand their problem and that I am taking it seriously!

Why am I writing this?

Because I want to share with you a painful truth. And it is that in reality the story “I don’t eat, but I don’t lose weight” is just another lame excuse. It just can’t happen. With some exceptions( some pathological cases), if you are gaining weight, you are eating too much!

Here I include everybody who thinks he/she eats too little, but in reality has absolutely absurd eating habits and the quality of the food isn’t even worth mentioning. With such food, even if at first sight it seems you are eating “small quantities”, it isn’t hard to overdo your calorie intake.

Stop fooling yourself that you have some serious disease or metabolic defects. The reasons you are not achieving your goal, to decrease your body weight are as follows:

-you eat a lot of junk and food of low quality

Usually everything comes up to a combination of the three reasons. Through the years, there were a lot of researches with people who are overweight. The goal was to establish the reason why they don’t manage to lose weight and if in reality there is something that “makes them become fatter”, even when they don’t eat a lot.

In most of these researches, the data was collected through questionnaires, where overweight people, who were participating reported the quantity of the food they ate.

If you are one of people who “do everything they can, but they still don’t manage to lose weight”, think deeper which one of the mistakes you make ( you eat more, you don’t move enough or you are eating a lot of junk).

The other day, I was discussing this topic with two of the “machines” I train and one of them ( let’s name her Maria) shared with us, how when she used to go to yoga classes, they asked them to write down everything they eat during the day. Until then, Maria fooled herself that she doesn’t eat a lot, but she said that by writing down everything, she was surprised how much she was eating in reality!

I am sure that if every one of you, who thinks he/she eats clean, doesn’t eat a lot and moves enough, but still doesn’t lose weight, makes an experiment and starts writing down the food he/she ate and the amount of physical activity, will find out that in reality the facts are a lot different, than what you initially thought.

And,yes! I agree that there are diseases, which could make it harder for you to get rid of unwanted weight, but they once again are a consequence of your bad eating habits. Try eating ONLY clean, quality food and I assure you that the diseases which are now torturing you, will fade away with time and getting fitter will become easier.

Diseases are just a symptom, which has the goal to show you that you are not taking enough care for your body and mind. When you torture your body with bad food, it starves and it can function properly. If we imagine the body as a machine and if we accept the fact that because of the junk food you eat, a particular process could not take place in the body, then the whole mechanism will show errors!

This is what happens with your body!

But as always, I went too far from the subject of this post! (J) I just wanted to make you think deeper, if you are truly doing everything you need to do in order to become fitter!

Starvation is a sign that you are not doing everything.

Too much physical activity, in combination with too little food is not the right way!

Too much eating, wouldn’t lead you to the results you want.

Bad quality of your food, will once again interfere with your goals.

In other words, everything which is against the proper functioning of your body and which in some way “awakens” the signal of danger in your body, will interfere with your progress!

Not enough food, as well as too much food are not natural for your body!

So start having a more conscious approach to what you eat and how much you move!

Calcium…and how am I still alive if I don't consume dairy?

Eating Breakfast or Training Fasted? Which One Is Better?

Even If You Eat Healthy, This Cooking Mistake Can Ruin Your Health! Are You Making It?

Stop Failing! 3 Steps That Will Help You Achieve Athletic and Strong Body