Physical pain is something that all of us felt at one time in our lives. Since I am an athlete I have experienced it a lot of times. Besides that I have seen people that went through a lot of health issues, that caused unbearable pain and physical damage. Whoever knows me, have noticed for sure that I totally love reading. I read everything I put my hands on. Lately I am really keen on digging in people’s mind, so I read a lot on the topic. After everything I’ve read the last couple years there are some facts about pain that I’d like to sum up:

The well known definition of pain is an unpleasant sensation often caused by intense or damaging stimuli. Truth is that pain is really an unpleasant feeling. Let’s say you hurt your leg. Pain will occur and its purpose will be to force you into an action, which will lead to the protection of the body part( in our case the leg) which the brain thinks is damaged. When you feel pain it means that the CNS( in other words the central nervous system) sends signals that your body is threatened and some action should be taken. This means that pain is a survival mechanism and has a fundamental role.

The widespread notion that pain is an input from the body is wrong! Actually pain is an OUTPUT of the brain!

“Pain is created by the brain, not passively perceived by the brain as a preformed sensation that arrives from the body.” How is this possible? When you hurt yourself, nerve endings provide signals to the brain, in which is decoded the information about the nature of the pain. You can’t feel the pain, until the brain receives the mentioned information and decides it should prod you into taking some action that will help heal the damage. Only then you will feel the pain. As with everything else in life, every individual’s brain interprets the same damage in different way. That is because the brain considers a lot of factors when taking a decision. Let’s take a soccer player and a musician- both of them hurt their hands. Their brains will consider different actions and thus both of them will experience a different level of pain.

How is that even possible? Let me give you some food for thought! Let’s say that a man got shot in his arm after an attack on the street. In this case the victim is most likely to not feel a pain under he is out of the emergency situation. As I mentioned at the beginning pain is a survival mechanism- so when the brain estimates that the pain would trouble the survivor, no signals for protection will be send- thus you won’t feel pain. Maybe you have never been shot in the arm( or I hope so), but you probably remember for a time in your life when you were a kid, playing outside. You fell on the ground and hurt your knee, but you were so into the game, that you did not pay much attention. Later on when you got home, your knee got bruised, you went to the doctor and it turned out you had some serious injury.

Here comes the big question!How can you have damage without pain? An explanation could be the fact that the damage occurred slowly over a long period of time in a way that the brain did not find threatening, or maybe the brain just figured the damage was healed as well as possible, and concluded that pain no longer served a useful function. If no action is useful or necessary, or if the action has already been taken, then there is no reason for pain. A vivid example for this would be going to the doctor for pain that disappeared as soon as you walked into the doctor’s office. It happens to me every time I visit the doctor. Perhaps this is the result of the brain relaxing after concluding that the action signal has been heard and that corrective action has been taken.

Let’s look at something else.Many people suffer from pain when there is no tissue damage at all. This happens because the brain misinterprets innocuous sensory information as evidence of tissue damage, and causes unnecessary pain.

For example my grandfather got his limb amputated a year and a half ago. To this day he has phantom limb pain- he feels pain in a missing body part. Although the painful limb has been gone for a long time and is unable to send signals to the brain, there is still that part of the brain which senses the limb and it can be mistakenly triggered by cross talk from nearby neural activity. I’ve read a lot on the topic in search of finding a relieve for my grandpa’s pain and I encountered a study about phantom arm pain that was cured by placing the remaining hand in a mirror box in a way that tricks the brain into thinking the missing arm is alive and well!A little extreme but it is an example, proving that the true target for pain relief is often the brain, not the body.

Pain can be felt even when there is no physical harm

There is an expression I really like and it is that what fires together-wires together! Makes a lot of sense. Remember the story about Pavlov’s experiment(he rung a bell each time his dogs ate dinner, then later found that he could cause the dogs to salivate at the mere sound of the bell). That happens because the neurons for hearing the bell wired to the neurons for salivating.(remember-they were fired together for a prolonged time)This apllies to pain. If every time you go to the office you engage yourself in an activity that is somow stressful to your body, after some time your brain will make the correlation between work and the pain you felt, and you might experience the pain every time you think about work.

Sometimes even our emotions where we feel either anger, depression, or anxiety will reduce tolerance to pain. Hard to believe but most of the chronic back pain is caused more by emotional and social factors than actual physical damage to tissues. You may have noticed that when you return to a place you haven’t been for many years. Pain can be triggered or recalled by certain social contexts, feelings or thoughts that are associated with the pain.For example when you go on vacation, you feel like a “new” person and when you come back you feel like you are falling to pieces again.

When the body is working well, damaged tissues will heal in a few weeks or months, and then pain should end. When pain continues for long periods of time without any real source of continuing harm or damage, there might be a problem with the pain processing system, not the body. Actually if you have chronic pain, there is at least some chance that you are not really hurt. Research shows that for some people this is a comforting thought, and serves to reduce anxiety and stress and threat that makes pain worse.

P.S. If you liked this post, please take a minute and share it with your friends! I’d greatly appreciate it!
Don’t forget to join my Facebook page! Thank you! 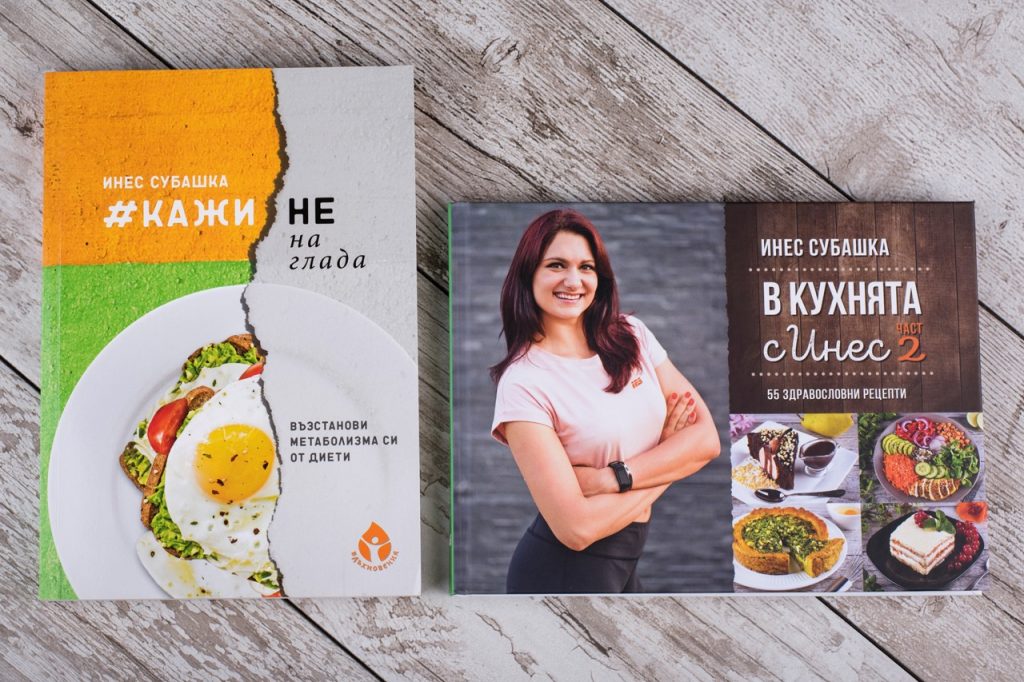