I was walking in the park and I was passing by people. I observed them, and then I thought about myself. I observed their behavior, and thought about my own. I remembered how life is a stage, and we are the actors. And then the sour taste, of the clownish play, once again made me wonder… do we pick our roles in life, depending on who we are, or do the roles we play, turn us in who we are?

And probably this is the thin line, which makes some great actors, and others unaccomplished “talents”. Probably this is the reason why life gives a chance to some, to play on the big stage, and forces others to put up with whatever role is available.

I was wondering, why do most of us forget, that life gives you the opportunity to open “the wardrobe” and take a mask, which will best fir the play of today. A lot of masks, a lot of roles. There is plenty for everybody, depending on the needs and the situation.

But what we miss is the fact, that after each play, the mask should be left back, for whoever needs it next. And behind it, is hiding our true self. Most people get lost in the role they play on the stage of life, and they somehow allow to lose their true self. In one moment they do not know who they are- the role they play on the stage, or the person behind the curtains. Confused by their own wrong understandings, they pick the wrong path… the path, where everything that matters is to receive the applause of the audience, the admiration and praise. No matter the fact that this is not you; that you are forced to do, say and believe things, which do not correspond with your true self.

I was thinking, how nowadays a bunch of people seem to be keen on dramatic roles. And they somehow forget that the audience, which fills the empty hall in the day of the play, associates with the plot- it shares the same values, understandings and looks for more food, for its starving mind.

Then, have you ever thought that if you pick the same role, every single day, over and over again and if you put the same mask- the one of a victim, of a dramatic person, your life will be filled with people (audience), which brings exactly this- more drama.

And then you turn back to look on your life and realize, that you allowed the role, you choose on a daily basis, to obsess you and your life. And that no matter how hard you try to get rid of the annoying audience, which is hungry for more artificialness, drama and tragedy, the escape seems impossible. Because you are not there. Because without the mask, you don’t have your own face.

People feel forced to play a particular role in life, to walk on the well known path. Sooner or later, they allow to be broken down and even if the role does not fit their personality, they just put up with it. They become just another actor on the stage of life, who detests what he does and with big annoyance and somehow mechanically stays on the stage, evening after evening, play after play. And he has long forgotten the sweet taste of life, the feeling of being different, the joy of the unexpected and the real.

And truth is that just like in the theatre, in order to reach the top, where the role is being picked by who is the actor, and what fits his personality and abilities, the same way in life you should make daily efforts, you need to be goal oriented and have faith. You need to be talented enough to switch the roles, but to play them just for the particular situation. And then, when the audience leaves the hall, you put down the mask, and you are left naked- by yourself. And only when you manage to keep your true self, and differentiate between all the roles, that daily life challenges you to play, that is when you can feel the true joy of the play. Because only then you can value what you’ve achieved. Only then you can notice your potential, your talent and your abilities to impersonate into a character, and then let him go, until the next occasion.

Because the big stage of life is reserved for those, who are ready to take the risk, to throw the pick up lines; to go far away from the well known plot; to keep moving without the encouraging applauses of the audience and cope with life alone- without the help of a whole team, which helps sustain the role.

… for those who have the courage to get out of the frame of the repetitive  plot and the monotony of the theatric program.

And some pics from the last days 🙂

The Precipice Between Yesterday and Today…

More Than A Bike Ride – My Story for 100km. Journey Through The Mountain On a Bike

Are You Afraid of Lifting Weights? Read This and Think AGAIN! 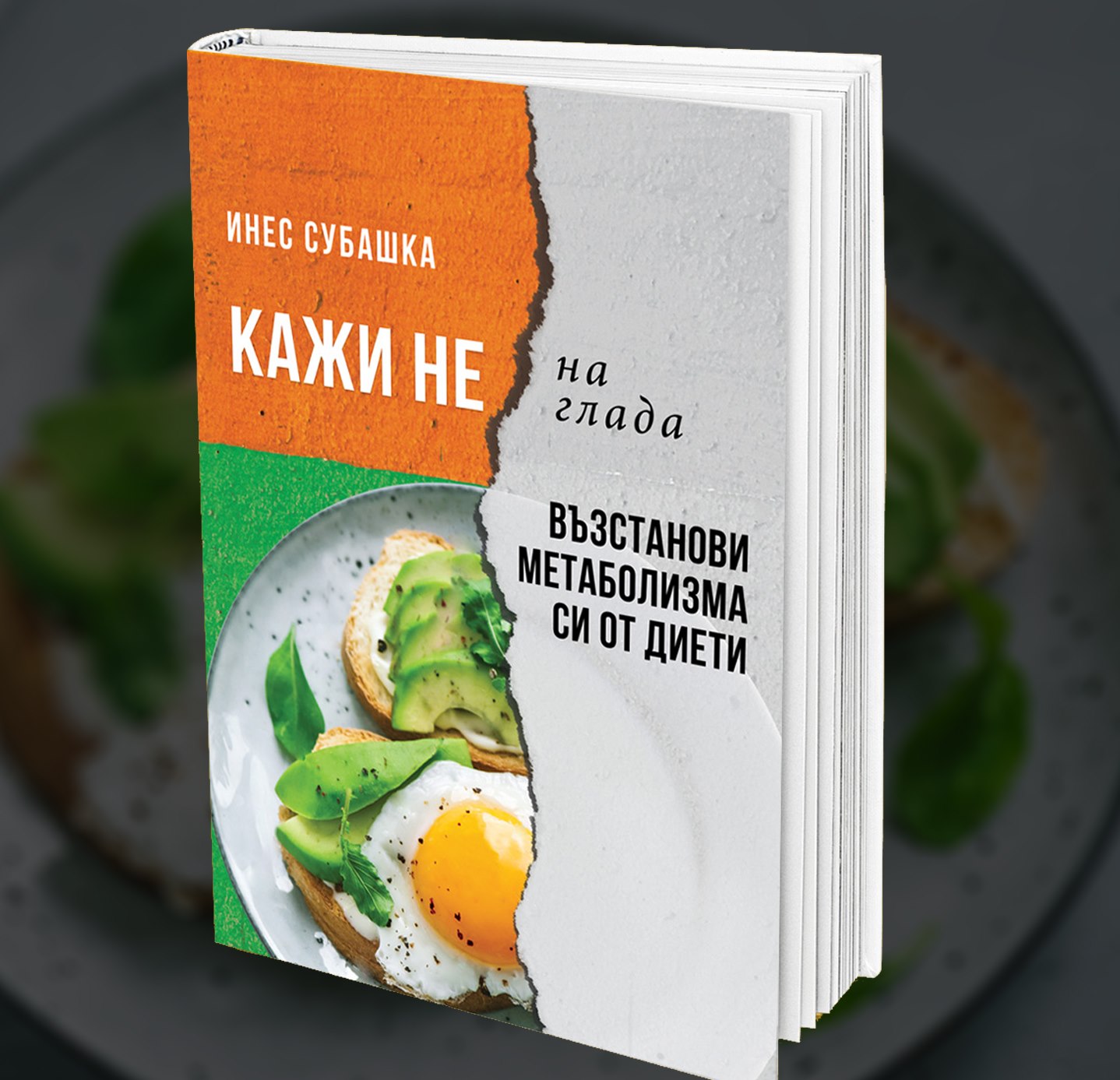